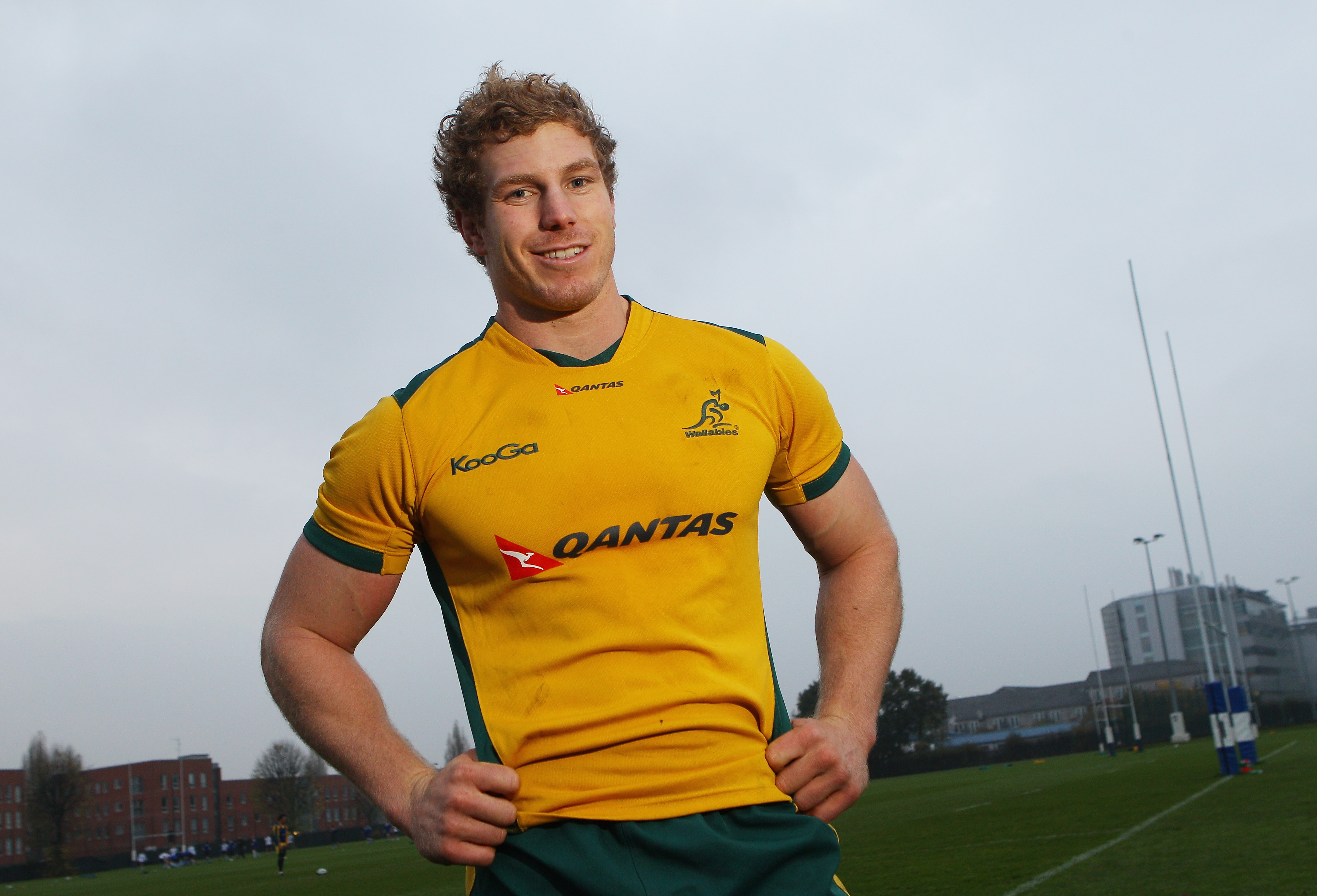 Posted at 15:34h in Latest News by blinc
0 Likes
Share

Pocock, who won the same award in 2010, was also chosen by the people of Australia as their favourite Rugby player in 2015, with his on and off-field performance and commitment acknowledged as he topped the online poll in the Volvo People’s Choice Award.

Speaking about winning the RUPA Medal for Excellence from Africa, where is on his well-earned holidays, Pocock said it was a very special honour.

“I’m sorry I can’t be there today to accept this in person,” Pocock said in a video shown at the Volvo-RUPA Awards Lunch, “but it’s always an honour to be recognised by your peers.

“They are the ones you play alongside and against, and at the end of the day their opinion really does matter, so it’s a huge honour to win the RUPA Medal for Excellence; thank you very much.”

The awards capped a remarkable 2015 for Pocock which saw the 26 year old calmly dispel any doubts about his long-term durability as he shrugged off two seasons ruined by serious knee injuries to star for the Brumbies on their run to the Super Rugby Semi Finals. He scored eight tries for the Brumbies, including two hat-tricks, while in defence he made more than 96% of the tackles he attempted, and as always, was a constant threat at the breakdown for any opposing player.

Pocock was then one of the genuine stars of the Wallabies’ run to the Rugby World Cup Semi Finals, and he was named in the Team of the Tournament for the second successive time. He scored a double in his side’s opening Pool A clash against Fiji and also crossed the line against New Zealand in the Rugby World Cup Final. Away from Rugby, David is currently studying a Bachelor of Ecological Agricultural Systems at Charles Sturt University, and he is keenly interested in environmental and conservation issues.