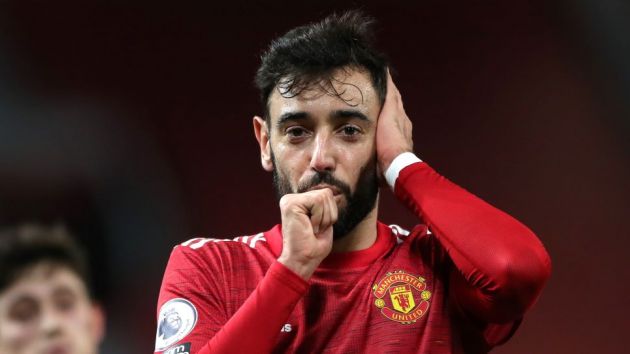 Posted at 08:33h in Latest News by blinc
0 Likes
Share

English soccer giants Manchester United have announced that global technology company TeamViewer will replace Chevrolet as their main shirt sponsor from next season.

The financial terms of the five-year deal were not made public, but The Telegraph reports that the agreement is worth roughly €55 million (US$65.4 million) a year.

If the reported figures are correct, it represents significantly less than the annual UK£64 million (US$88.8 million) the Premier League club receive under its existing seven-year deal with Chevrolet, although the car manufacturer also serves as the team’s automotive partner.

Despite that, United’s will remain the most lucrative shirt sponsorship in the Premier League, ahead of the other members of the big six who all receive closer to UK£40 million (US$55.5 million) a season from their main partners, based on reported figures.

United had previously agreed a short-term extension for the car manufacturer to continue as their shirt sponsor until December 2021, but the club said in a press release that the deal with TeamViewer will start with the 2021/22 Premier League season.

Richard Arnold, United’s managing director, said: “We are tremendously proud to be establishing this partnership with one of the most exciting and dynamic global software companies.

“We are looking forward to working with TeamViewer to bring to life our vision for a partnership built on smarter ways of connecting people and businesses.”

Based in Germany, TeamViewer claims that its connectivity platform has been installed on over 2.5 billion devices, has 600,000 subscribers and operates in almost all countries around the world.

Under its deal with United, TeamViewer will be working with the club to bring fans closer to the team through augmented reality (AR) solutions and remote access to the team’s Old Trafford home.

Oliver Steil, TeamViewer chief executive, added: “We are very excited about this partnership, as it will significantly expand our brand positioning and it will help us to market our comprehensive solutions portfolio to all customer segments globally.”

By Sam Carp via SportsPro